skip to main | skip to sidebar

The day started off a little stressful as Brooke and I woke up a little bit later than we expected over at my house. Our plan was to catch one of the four feral kitties she has been attempting to rehabilitate over at her house and bring this kitty to Tufts Animal Hospital School place whatever by 10am to get "fixed". Somehow we were also to catch two more of the remaining 3 and bring them to way Western Mass where some folks were awaiting their new "barn kitties". The kitties were scared shitless and holed up in an old keyboard organ in Brooke's livingroom. It was nearly impossible to extricate them from their hiding place. It was nearly 10 and things didn't seem to be getting any better. By now, Brooke's roommate Rob was involved in trying to get the kitties out. I felt pretty useless and opted to go home and would wait for Brooke to call me so I could bring her & the kitties to wherever if indeed any part of today's plan was to happen.

I got home. I felt awful. I felt useless / hopeless and like I'd left a really awful impression in Brooke's mind of me. But then the call came. She & Rob had unscrewed the back of the keyboard organ and gotten two of the kitties out and we could proceed with the drive out to Richmond, MA. We apologized to eachother for being so stressed & nerved up. We lucked out and caught our favorite wordplay game on public radio and we listened to other fun local alterna-radio stuff as we raced on out westward.

We had a great ride on out the Mass Pike to the very last exit in Stockbridge, MA, exit 1. Brooke was using the map thing on her phone to guide us on in to where these kitty adoptees lived in Richmond. We drove around on roads like Stevens Glen, Swamp Road, Lenox Road, Turkey Trot Road... We arrived at the peoples' house on Dublin Road and we brought the kitties out to this very nice horse barn with a heated room where an older black kitty also lived. The ferals would start out in a metal cage for a few days until they adjusted to their new environs, but then eventually would have access to a whole new world including a hay loft, an entire barn, horses, etc. I was a little concerned about where we'd be bringing these little cuties, but this barn set-up was perfect!

We left Richmond and planned to head on up to North Adams for curry eats. But along the way, we found all kinds of other stuff...

We headed the wrong way on Rt. 20 and inadvertantly found a giant Beaver mascot character behemoth thing atop a wooden cart. The giant beaver was the mascot for a self-storage facility.

On Rt. 20 in Lee, we spotted RETRO POP SHOP on the left hand side and had to immediately turn around and investigate! Lots of old Coca Cola signage & products, old soda machines, dinette sets, croquet sets, coolers, salt & pepper shakers, signs, knick knacks, chotchkeys, doodads, ephemera... VERY fun place! Owner Pierre Duhon said he's try to hook me up with some inexpensive old cigarette machines that I could turn into art vending machines or something... His website may be nonexistant, but I will be returning to this very cool throwback in time kind of shop.

We were delirious with hunger and we refused to eat at a chain restaurant type of place. We headed further up towards North Adams, but when we came to Rt. 9, we opted to head towards Northampton instead as it was more on our way home and it was getting to be around 3pm or so...

Finally... we hit the outer edge of Northampton by Look Park. And then the Miss Florence Diner. We discussed our dining plans for two seconds, abandoned the curry idea and had breakfast instead at this quintessential retro diner...

All in all, it was an awesome day of driving, exploring, adventuring...
Posted by Action Geek at 10:00 AM No comments:

The High Cost of Damned Near Everything

I just sat in my car, in my driveway, for the past ten minutes, crying. I just spent $3 and some odd change on a dozen eggs (and not even the ones I wanted, but the white ones instead of the brown ones because the white ones were 30 cents cheaper) and a Jiffy corn muffin mix. In order to do this, I cashed in a little over $2 in returnable cans and had a dollar and some change in my wallet. My remaining change will go toward a postage stamp to mail out my measly credit card fee check for $5.00.

Before this sad little grocery store trip, I woke up over at my girlfriend's house. After she left for work, I got up, dressed, pet one of the feral kitties she's rehabilitating and proceeded on my pathetic day of bill-paying. I visited the bank first and deposited my car insurance money. Thankfully, after the $1100 mortgage payment that went through yesterday, I barely have exactly enough to cover the check I'm passing on to the car insurance people, who called me yesterday to remind me that my car insurance was just about to be cancelled if I didn't pay by Saturday (tomorrow).

I proceeded to dip into my cab driving change, dug up $20 to put gas in my car so I wouldn't run out, as I was driving basically on empty. I drove to the oil company and paid my entire bill on a budgeted out plan for $284 in cash. I inquired as to whether the recent drop in oil prices would effect my bill next month, and they said that yes, it would be a bit less next month. How much? I don't know, but less anyway.

Then I headed to Auburn to my car insurance office to present them with a check. They asked me how things were going and I was totally honest with them, that I had spent pretty much all of my money that I have to my name on bills this morning.

Tonight I will be cab driving to pay for either or both my phone bill and / or my cable bill. Last night's cab driving was pathetic at best. I could go into all the painful details regarding lack of jobs, pathetically sad people situations I had to deal with, conniving cab drivers, lying customers, etc. but I won't.

I had the windows rolled down as I drove home from the grocery store with my dozen eggs, Jiffy corn muffin mix and high hopes of making something yummy for breakfast. I had Oasis' "Wonderwall" playing and I was singing along at the top of my lungs for all to hear and I jusst didn't care. Listen to me belt it out. See if I care if you like it or not. Singing is free. I think.

I do have a secret stash bank account where I deposit my Worcester Magazine cartoon freelance checks in hopes that I might use the money towards something I really care about in life, like travel. But the way things are going, I'm probably going to slowly siphon off that account to keep the bill collectors at bay and keep me in my home.

Some people might say "you're lucky you have what you have". Some would just tell me to shut up and quit whining and if I don't like how much I'm making as a cab driver that I should get another job. Some would say that if I'm so desperately poor, why did I drop over $80 at the comic book store yesterday and I'd tell them that life can't be all about bill paying. I DON'T live high on the hog. I don't go out all the time. I DO work like a crazy person all week so that I can not only pay bills, but have at least a little something to make life worth living, like comic books or lunch at a Vietnamese restaurant or a beer from the import aisle to share with my girlfriend. But I really start to feel now how even these simple little pleasures are going to become very quickly unaffordable as the cab business gets leaner & meaner.

I am sickened by those having high tea celebrating historic suits of armor at City Hall in the mezzanine on a busy Wednesday afternoon while I'm slaving away, driving around like a crazy person, trying to make enough money to stay alive. You know what... it SICKENS ME that my real estate taxes are helping to pay for the umpteenth re-do / re-design / re-wasting of money on City Hall itself and the Common when really, I could use a break on my real estate taxes. Or better yet, instead of wasting money on City Hall Common, send everyone in Worcester who pays real estate taxes a check for $20 so we can go out and byt a 30 pack of beer. Ice skating downtown is a total waste of everyone's precious money. But no... they will continue with this project and other money wasting projects as I sit in my driveway crying over the fact that I bearly had enough money to by eggs and a fucking muffin mix. 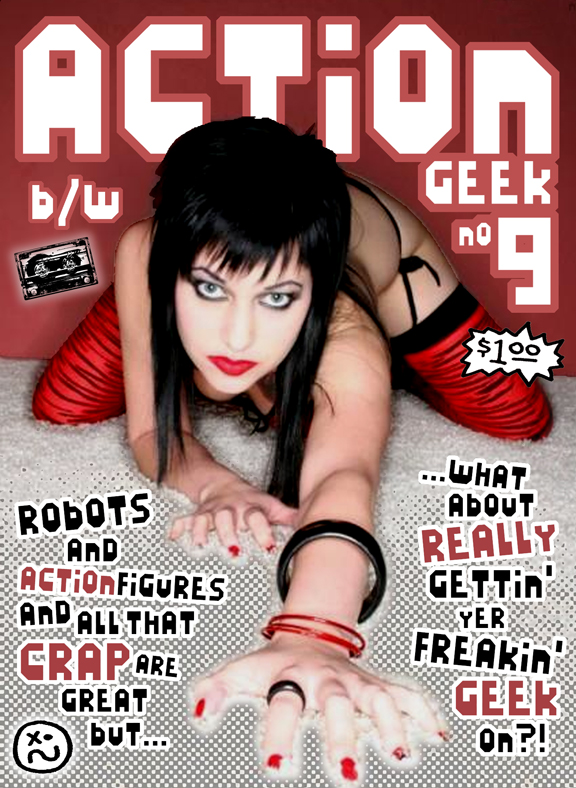